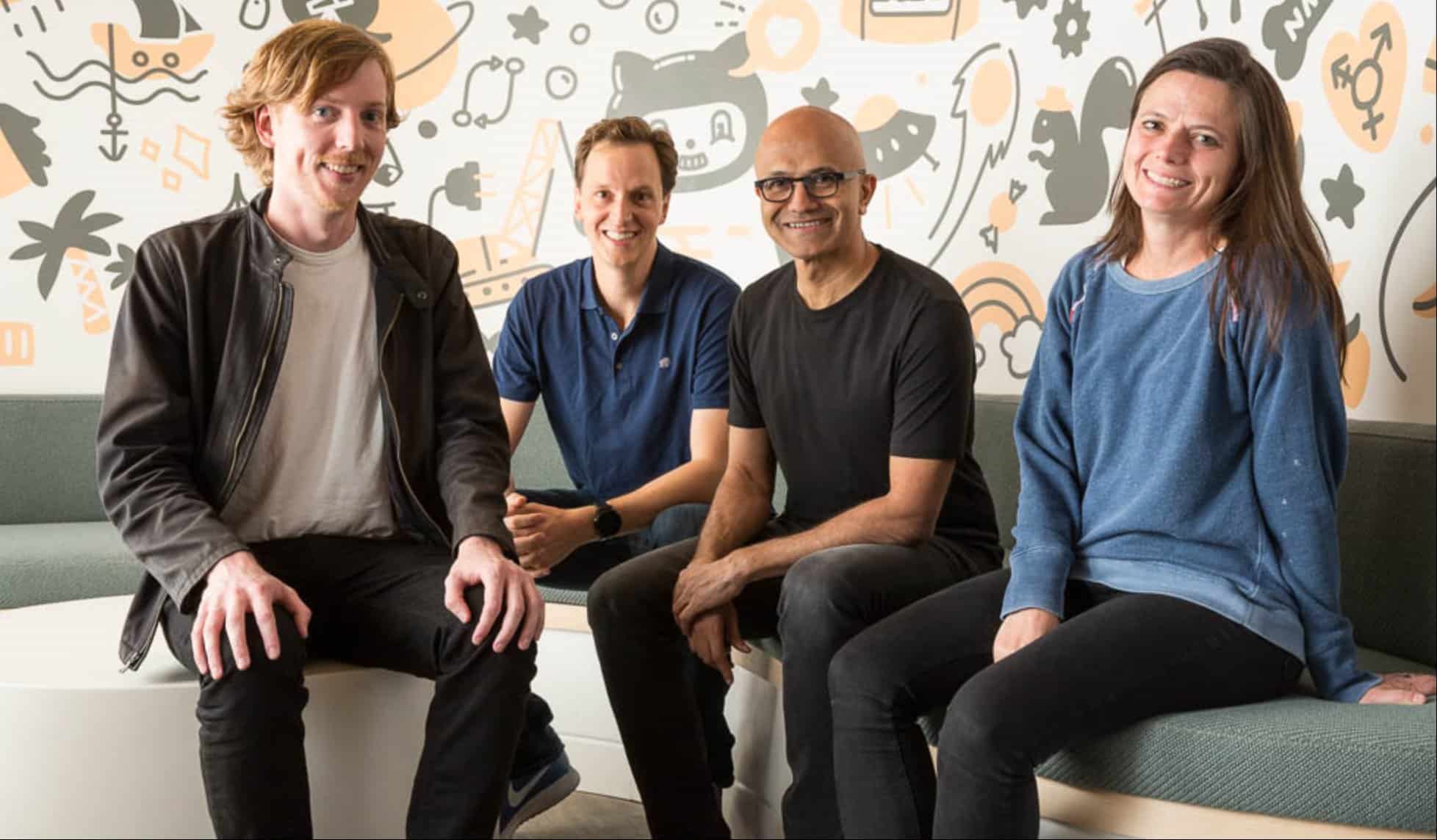 Microsoft’s purchase of GitHub for $7.5 billion has now officially gone through and GitHub is part of the Microsoft family.

The open-source software company GitHub will continue to remain independent while under Microsoft’s umbrella, like LinkedIn.

Just four months into Microsoft’s fiscal year, the company has spent more on acquisitions than it has in many entire years in the past.

Nat Friedman, former CEO of Xamarin (acquired by Microsoft in 2016), is taking over as GitHub’s CEO, Microsoft said in their official blog on Friday.

Microsoft announced in June that it has reached an agreement to acquire GitHub.

In GitHub blog post on Friday, Friedman said that “I’ve spent the past few months meeting with hundreds of developers as I prepared for this role, from maintainers to startups to large businesses,”

GitHub would operate independently as a community, platform, and business.

So, developers will continue to be able to use the programming languages, tools and operating systems of their choice for their projects — and will still be able to deploy their code to any operating system, any Cloud and any device.

“Our vision is to serve every developer on the planet, by being the best place to build software. This is a dream opportunity for all of us at GitHub, and we couldn’t be more excited to roll up our sleeves and start this next chapter”, he added.

By far, Microsoft’s biggest year for Merges and Acquisition spending was 2017, when the tech giant completed its $26.2 billion LinkedIn acquisition.