WhatsApp WARNING: ‘MARTINELLI’ and ‘WhatsApp Gold’ back in 2019 and what to do if you receive 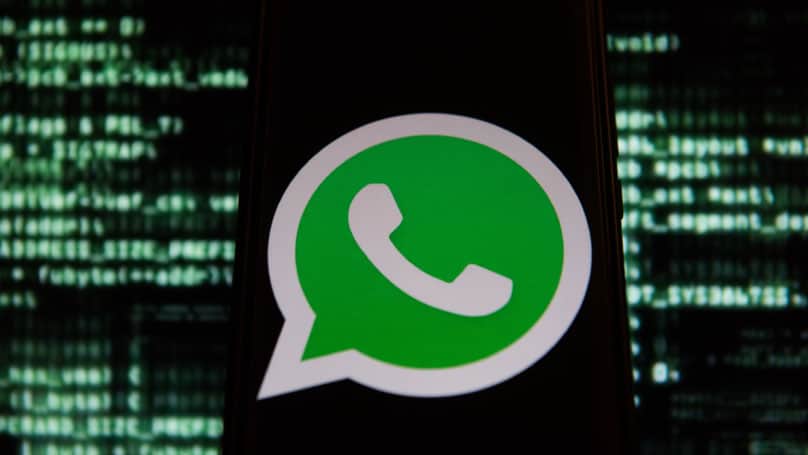 WhatsApp fans have been issued with a warning after users have reported the infamous WhatsApp Gold scam is back and attempting to install malware on devices.

A hoax message designed to trick users into downloading a virus this application by circulating again on WhatsApp.

One of the most persistent scams that gets circulated through WhatsApp is that there’s a hidden premium version called WhatsApp Gold.

If you’re prepared to pay for it, you can unlock this extra special version of WhatsApp that includes extra features.

WhatsApp, which is owned by Facebook, used to charge a yearly fee in the beginning but fee has been abandoned since January 2016. 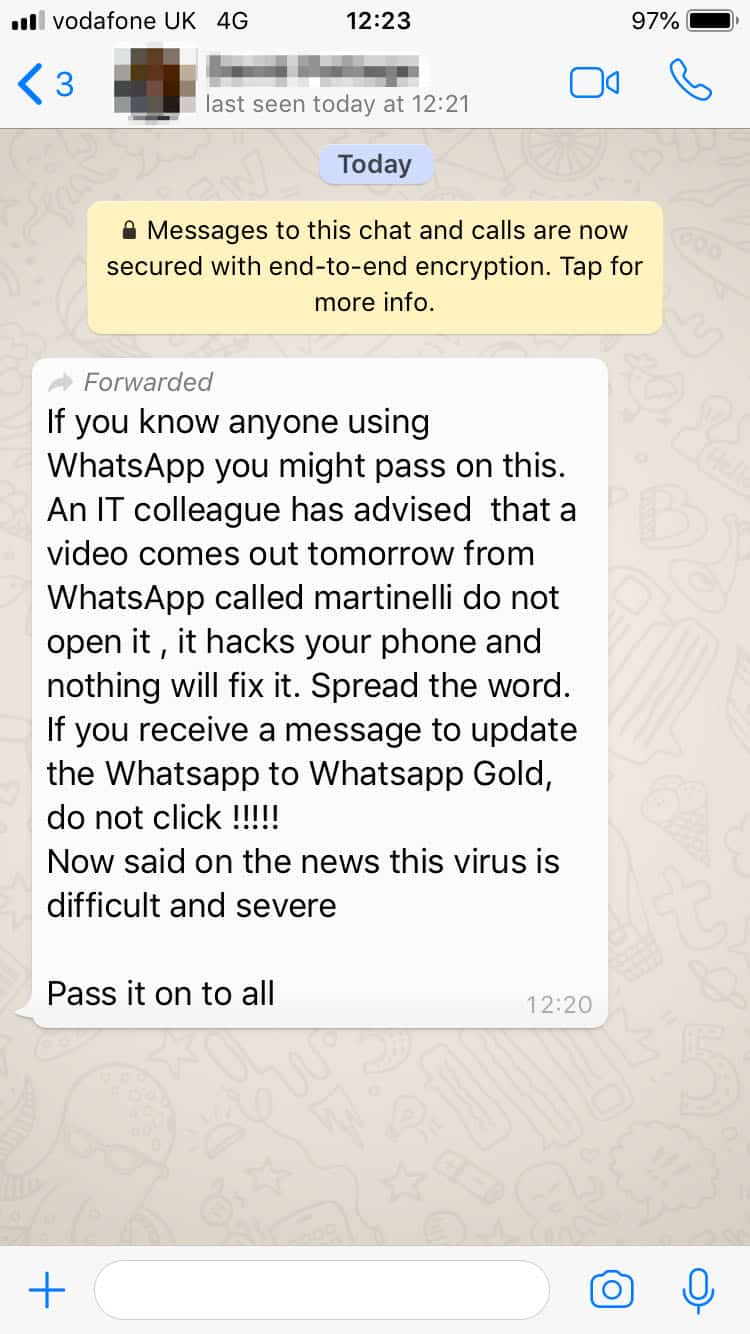 The above hoax messages shows that upgraded WhatsApp Gold, apparently gives you the ability to hold video chats, send 100 pictures at once, and delete messages hours after you have sent them

Cybersecurity firm Sophos has described the message as “half rubbish”, and calls the “martinelli” video a “fictional threat” and mentioned the threat category as below,

Two years ago, scammers started suggesting that there was a secret update to WhatsApp that gave users enhanced features that could be shared around. The scammers provided a link that would supposedly enable people to install WhatsApp Gold. It would trick them into downloading malware.

After spreading through the media, it was stopped. But still it continues to crop up from time to time as other scammers reuse or modify the existing trick. WhatsApp used to introduce new features all the time. And, you will get notification in Playstore itself.

Don’t get caught out by this creepy message and beware about this new Virus called “WhatsApp Gold” which is here to Hack & Ruin Your Phone.

What should you do if you receive it?

Any messages asking users to manually install an update should be ignored and deleted.

This is because WhatsApp installs updates automatically from Playstore and will not provide users with a download link.

Also, just follow some simple advice to keep your phone secure, and advise your friends and family to do the same if they ask: