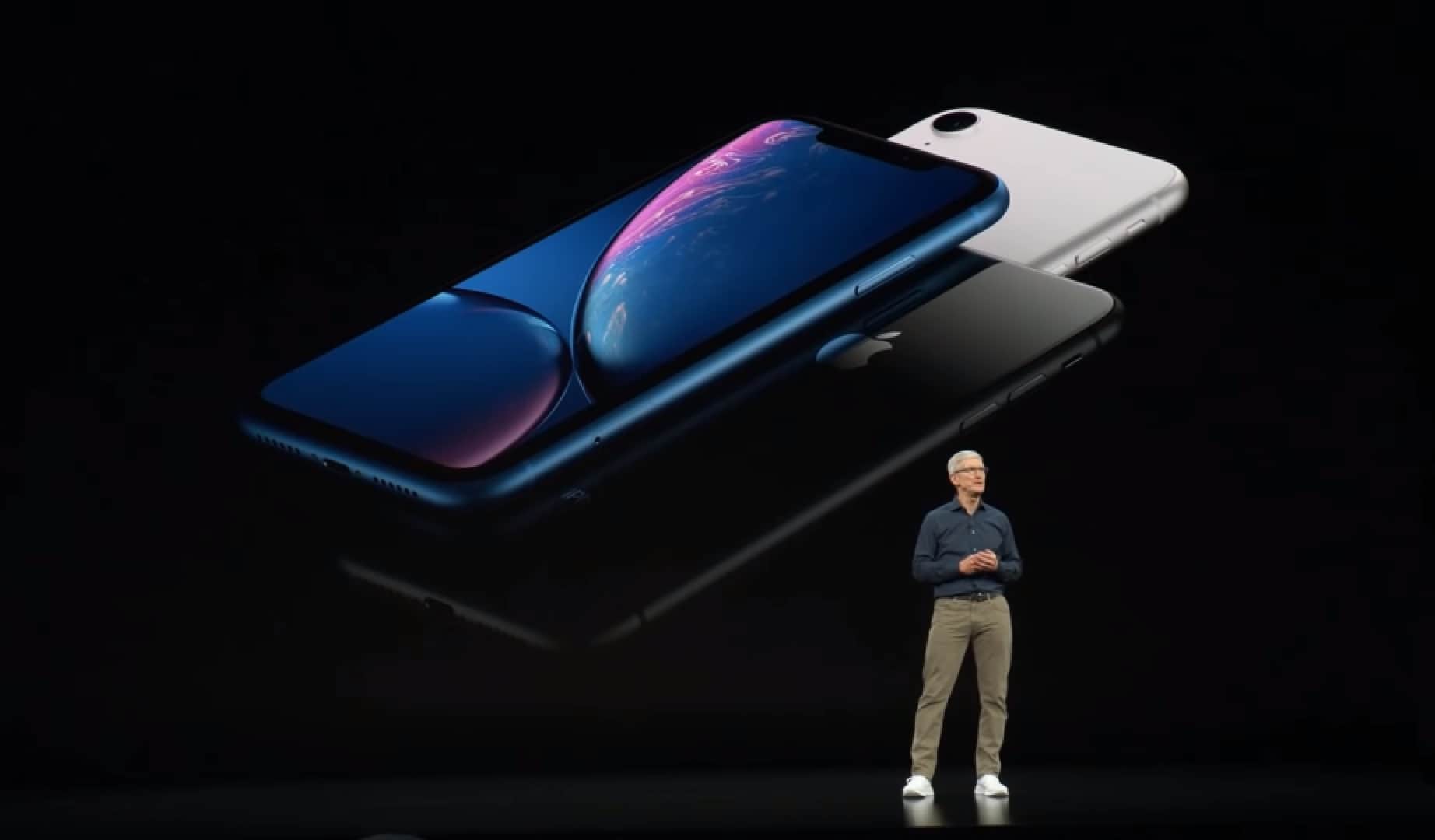 As we thought iPhone XR has been weaker like iPhone 5c. Now, they are planning something with suppliers

Apple has told iPhone assemblers to halt plans for additional production lines dedicated to the iPhone XR, claimed a new report on Monday(05/11/2018).

According to sources cited by the Nikkei Asian Review, Apple has informed Taiwanese smartphone manufacturers Foxconn and Pegatron of the cancellation, which the report said signaled “disappointing demand” for Apple’s lower cost flagship model, which launched late last month.

“For the Foxconn side, it first prepared nearly 60 assembly lines for Apple’s XR model, but recently uses only around 45 production lines as its top customer said it does not need to manufacture that many by now,” a source familiar with the situation said.


That means Foxconn, the Taiwanese company traded as “Hon Hai Precision Industry”, would produce around 100,000 fewer units daily to reflect the new demand outlook — down 20% to 25% from the original optimistic outlook, this person said.

iPhone XR has received glowing reviews from users and the press, but the phone is still one of Apple’s pricier models–which may be affecting demand. The phone starts at $749.

In addition, Apple’s $89 to $93 billion revenue forecast for the first fiscal quarter of 2019 was cautious in its earnings call, but Apple blamed this on foreign exchange costs, issues with supply/demand balance, and weakness in emerging markets.

However, on the day of launch we assumed that iPhone XR will be having lower expectations than iPhone XS and iPhone XS Max. Also, we predicted if the phone launched before XS and XS Max would have been better like previous year launch of iPhone 8, 8 Plus and iPhone X.