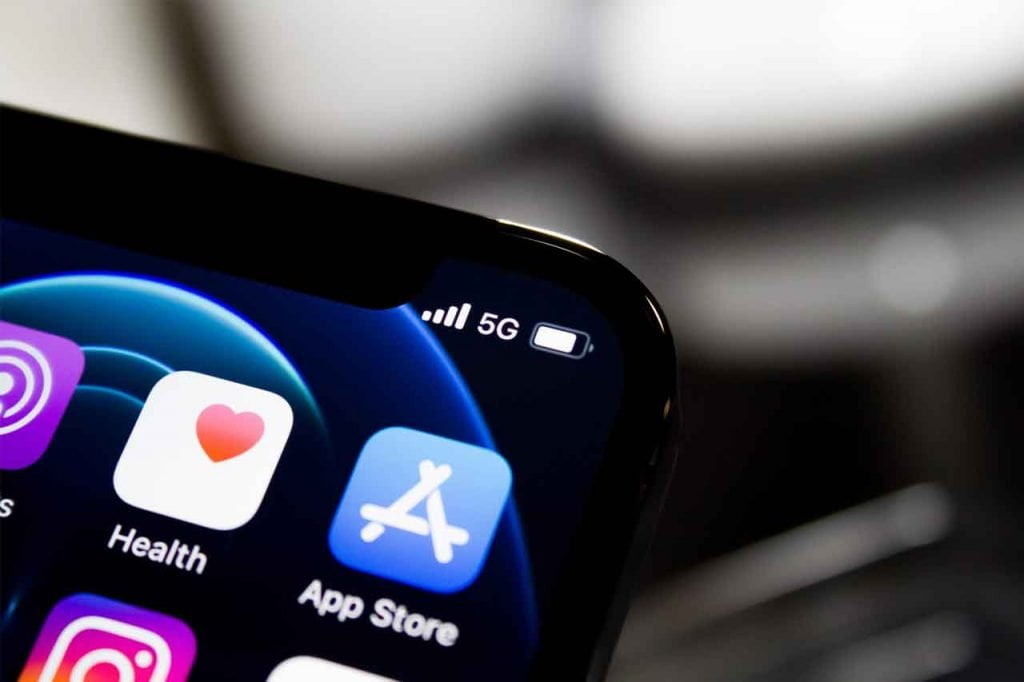 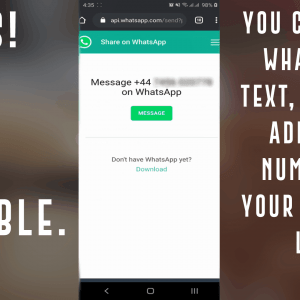 Apple has been blamed for enabling a scam app to steal bitcoin worth $600,000 from a man, by listing the fake app that pretended to be by another company in the App Store.

Cryptocurrency holder Phillipe Christodoulou discovered an app he had installed on his iPhone was fake in last month (February), when he went to check his savings. The app, which was supposedly a companion app for cryptocurrency storage device producer “Trezor”, turned out not to be associated with the firm at all.

Trezor is not a fly-by-night bitcoin company. It was one of the first companies to offer a personal hardware wallet and has been endorsed by Twitter’s CEO Jack Dorsey. But Trezor doesn’t make an iPhone app and its U2F hardware token doesn’t work with the iPhone. Trezor’s website does state that, “Use of your Trezor device on iOS is currently not (yet) supported,” but unless you’re diving into the tech specs you could miss it.

But, without noticing this he searched the App Store on his iPhone for “Trezor”. He found one and the scam app had five stars and looked legit, but after he used the app with his credentials to unlock his wallet, those 17.1 Bitcoins were gone forever.

According to Apple, the app made it into the App Store by changing its purpose after getting into the store. The app was presented as a “cryptography” app for review, and that “it is not involved in any cryptocurrency,” allowing it to appear in the App Store from January 22.

At a later time, the app changed purpose into a cryptocurrency wallet, a move that Apple doesn’t allow. After being informed by Trezor about the fake app, Apple pulled it and banned the developer, but it was swiftly followed up by another Trezor app hitting the App Store.

On December 2, 2020, the hardware wallet manufacturer tweeted about a similar scam application on Google’s Play Store. “A warning to all the Android users owning Trezor devices,” the company warned at the time. “This app is a scam and has no relation to SatoshiLabs and Trezor. We’ve already reported it to the Google team. Always confirm any action on your device and never type seed words until your Trezor asks you to.”

Now the Christodoulou is upset with the thieves, of course, but he’s reserving most of his venom for Apple itself instead trezor for not keeping the trusted app for users. “They betrayed the trust that I had in them,” Christodoulou told the Washington Post.

However, be careful when you install the app from whether Apple Store or Google Play Store. The fake apps mostly are being hungry to steal your data, fund, etc., 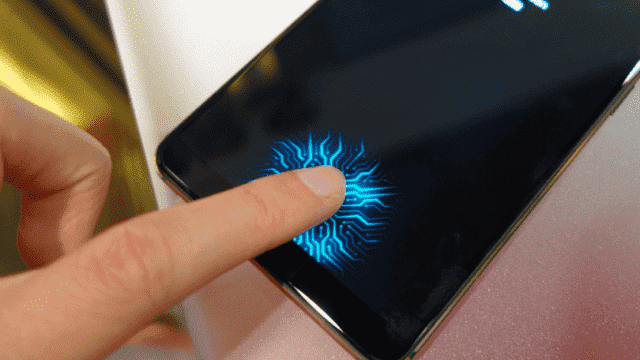 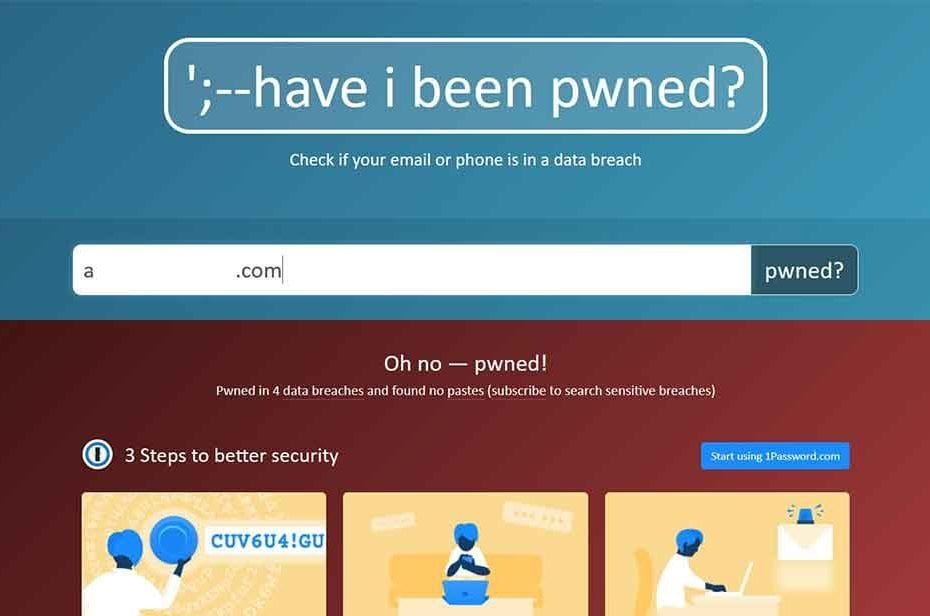 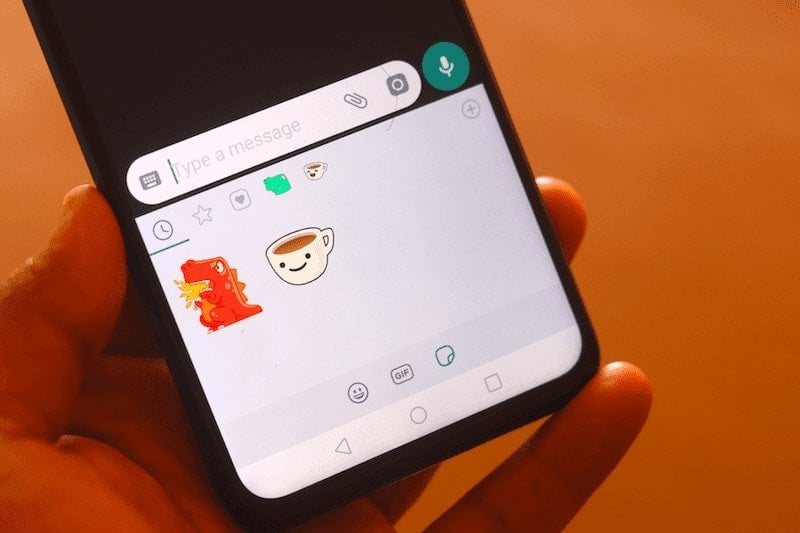 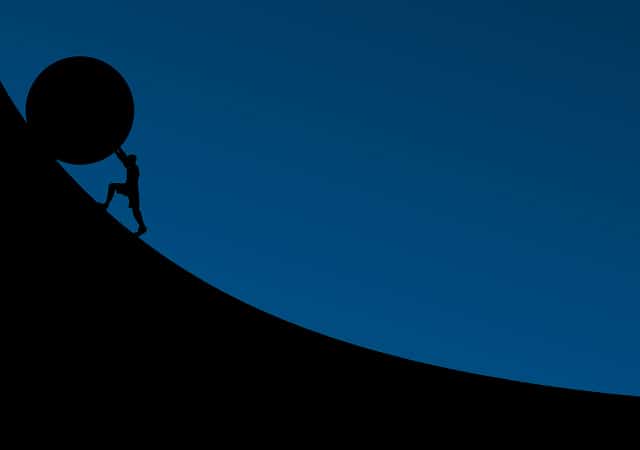 Don’t need to think your limit 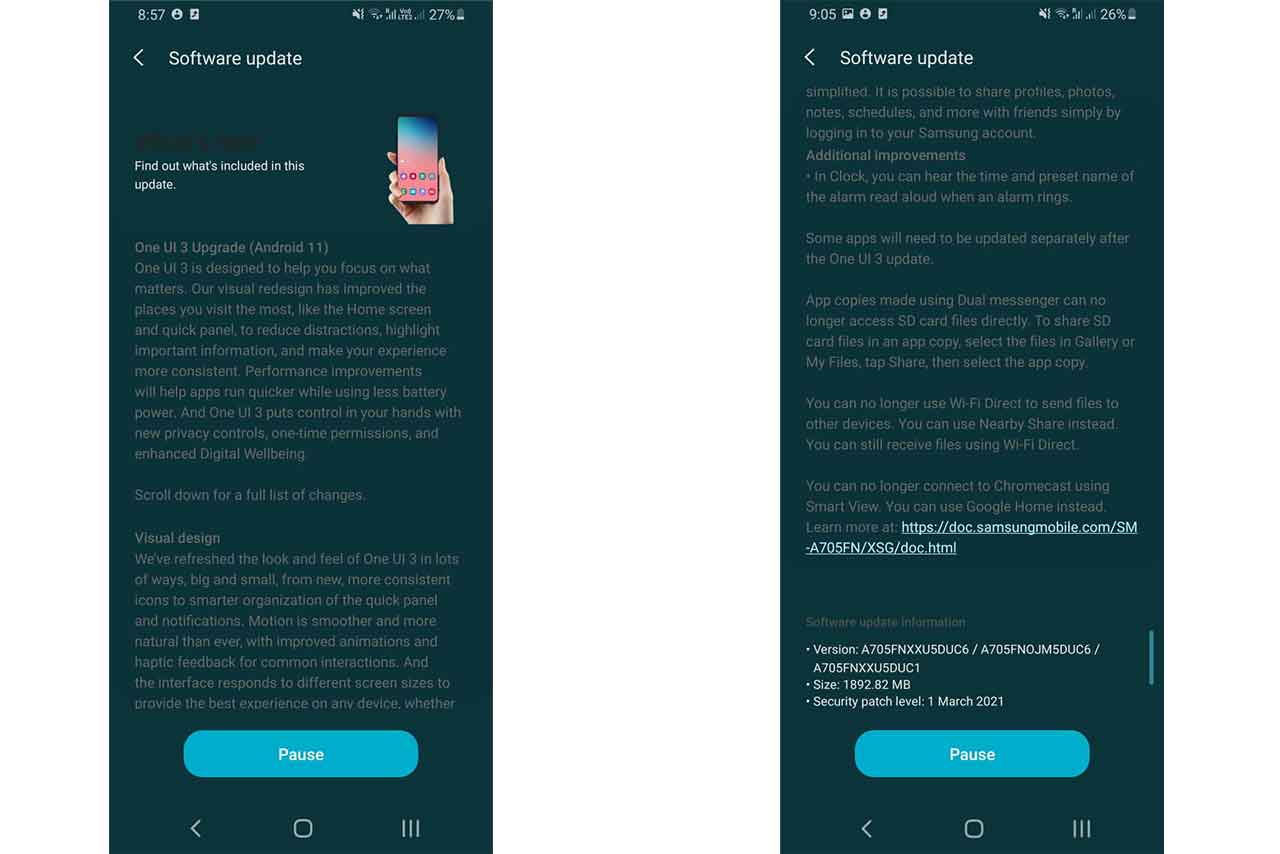 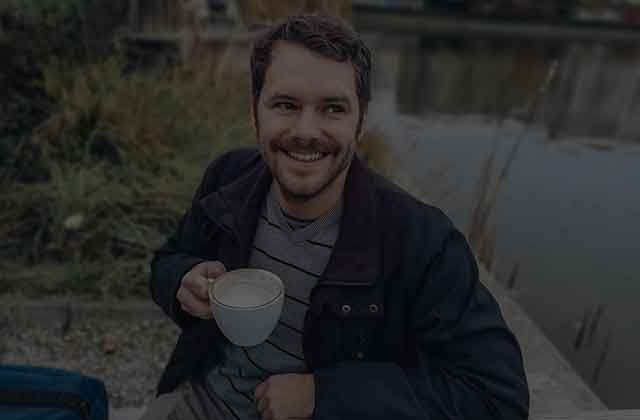 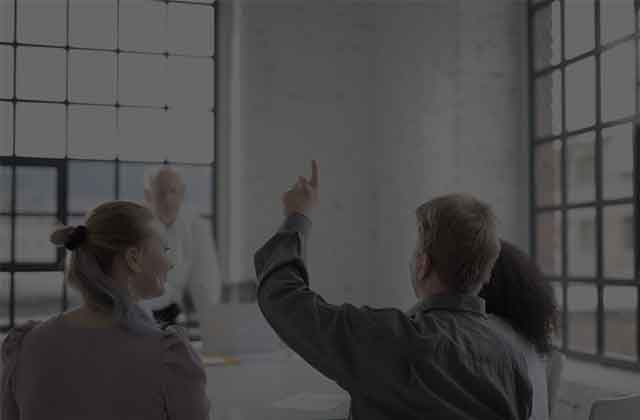 Don’t be fool for a life 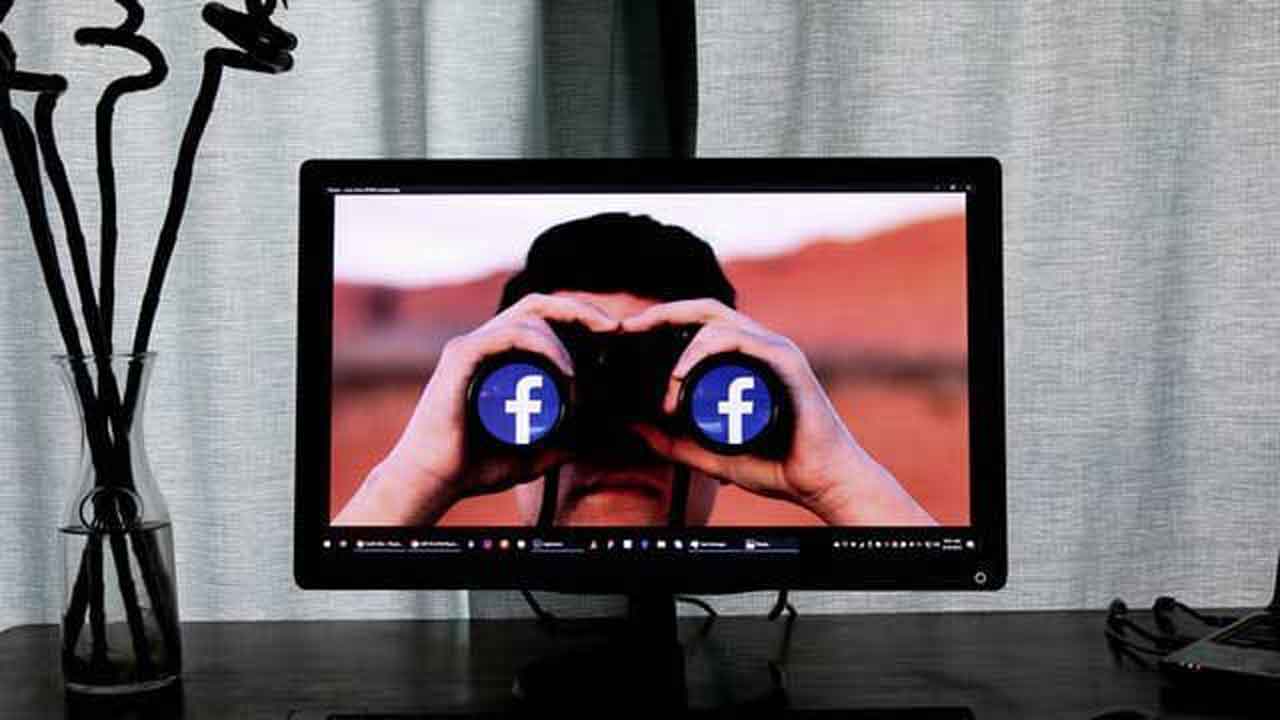 Your Phone Number may be on sale by hackers for just $20. Do you think, How?

The criminal or group of criminals responsible have constructed a Telegram bot to act as a search function for the data. Potential buyers can now 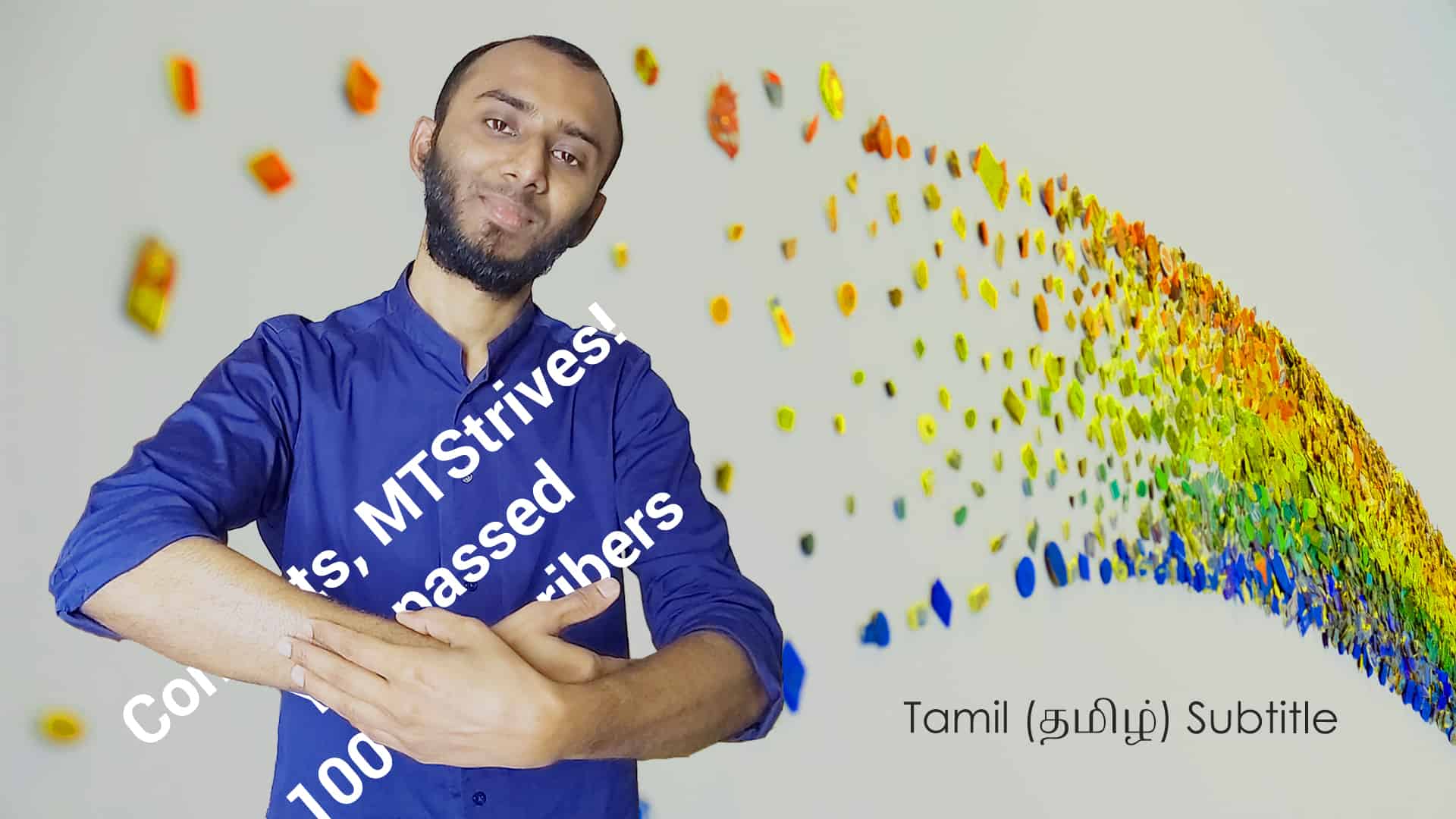 I crossed 100 Subscribers, I would like to appreciate them. So, I am going to say 100 “Thank You”. Keep watching and support. 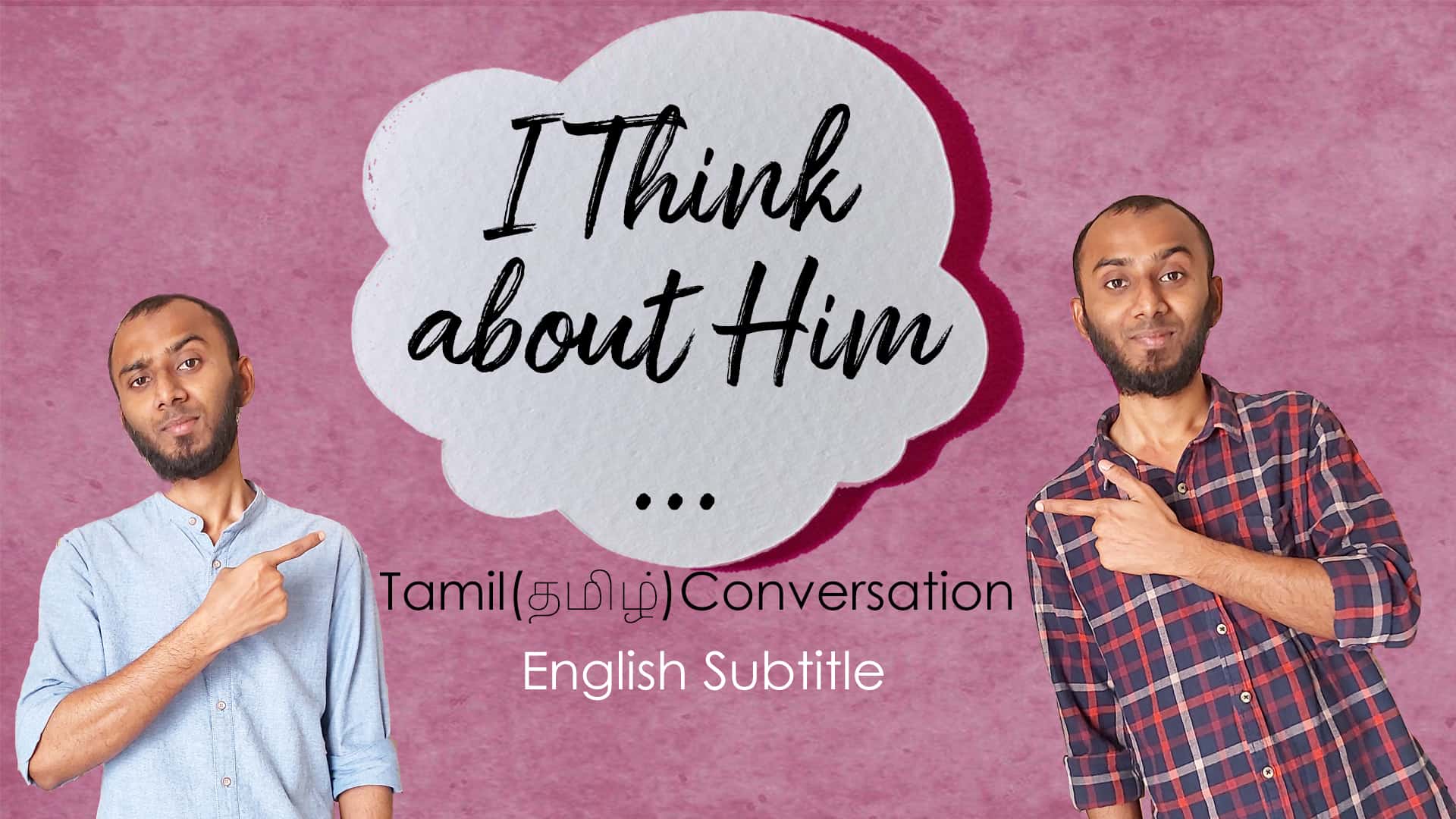 [Video] Small Intro with my clone

Small Introduction about myself with clone effect, this is my 1st try with my face. So, expect the mistakes and if you find, point out 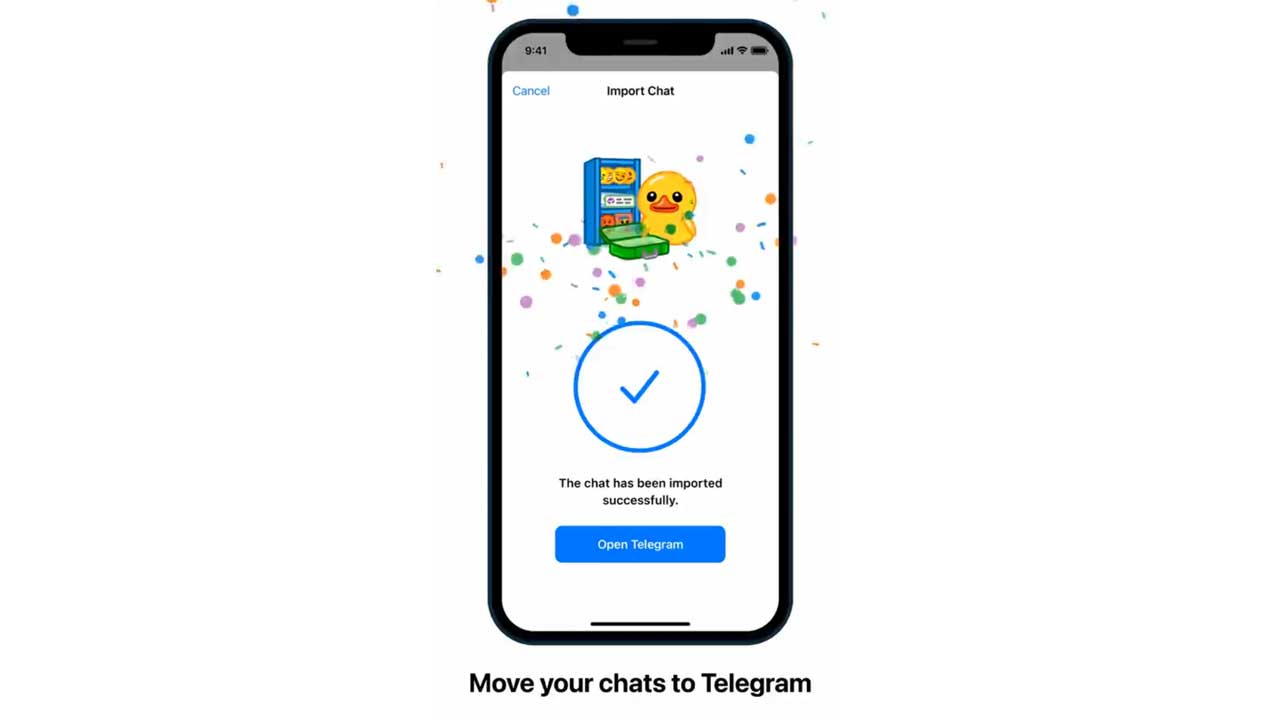 Telegram updated its instant messaging app with a new move history tool that allows WhatsApp, Line and KakaoTalk users to migrate all of their chat