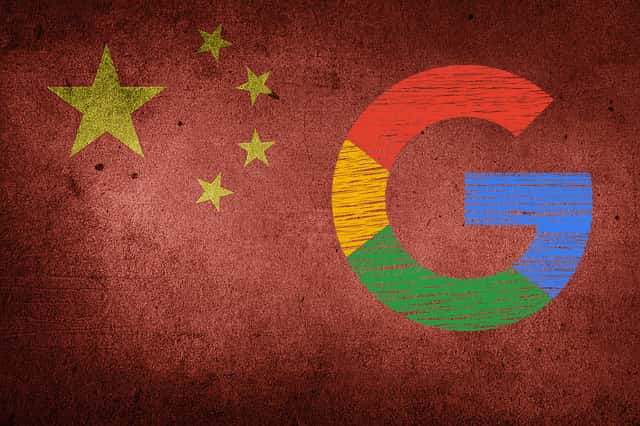 Google is doubling-down on its Chinese censorship-friendly search engine.

In 2010, Google shut down its operations in China after it was revealed that the Chinese government had been hacking the Gmail accounts of dissidents and surveilling them through the search engine. “At some point you have to stand back and challenge this and say, this goes beyond the line of what we’re comfortable with, and adopt that for moral reasons,” said Sergey Brin, a Google co-founder, in an interview with Der Spiegel at the time.

But eight years later, Google is working on a search engine for China known as Dragonfly. Its launch will be conditional on the approval of Chinese officials and will therefore comply with stringent censorship requirements.

Speaking at the Wired 25 Summit, Google’s CEO Sundar Pichai not only confirmed the existence of the project but also boasted about how well testing of the search engine was going.

“It turns out we’ll be able to serve well over 99 percent of the queries,” Sundar Pichai said of search results in the testing, pushing back on the controversy surrounding a product that must adhere to the Chinese-government’s strict censorship laws. The Google CEO went on to give an example of how beneficial the service will be for the Chinese people, pointing out that current Chinese search products can return “fake” info for a query like “cancer treatments.”

Sundar Pichai made it very clear that Google is going ahead with Project Dragonfly, saying the company is “compelled by our mission to provide information to everyone” and commenting on how China makes up roughly 20% of the world’s population.

“Throughout Google’s history, we’ve given our employees a lot of voice and say, but we don’t run the company by holding referendums. It’s an important input. We take it seriously.” Pichai Said